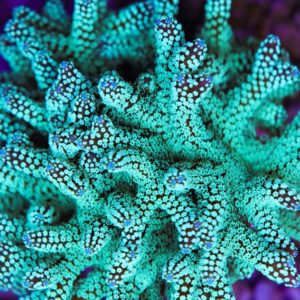 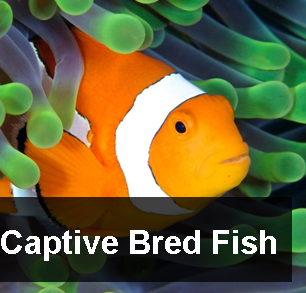 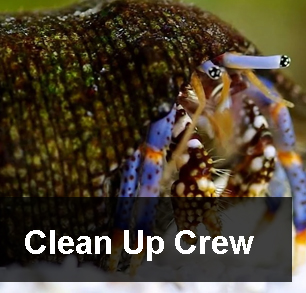 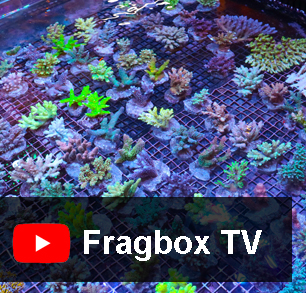 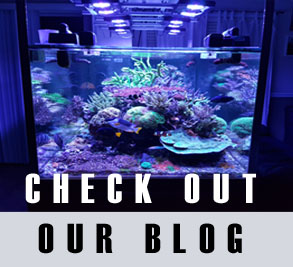 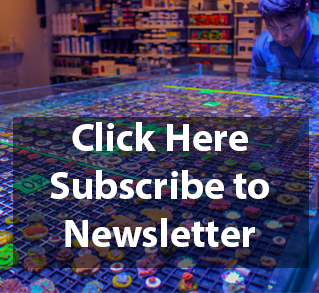 The Green Goddess Birdsnest coral is a unique variation of the Seriatopia genus.  They have a generally green body with green polyps, often with a hint of white.  Like all birdsnest corals, they grow in a dense branching fashion in a form that resembles a birds nest.  The Green Goddess Birdsnest has large, visible polyps and rounded tips on their branches.  Because they grow in such a dense formation they require a high level of flow to keep the inside of the colony clean.

Birdsnest corals are generally found throughout the Indo Pacific region on shallow reef slopes down to a depth of about 10 meters.  While they are abundant in the wild, much of what is available for sale in the hobby has been aquacultured due to their popularity and speed of growth.  Captive grown specimens have the advantage of being accustomed to conditions in a home aquarium, as well as being free from pests.  Birdsnest corals should be placed in the upper third of the tank in an exposed area with sufficient light and flow.  Because they are fast growing, care should be taken to make sure that they are far enough from other corals to allow for growth.  While they are easy to keep for an SPS coral, they still require stable tank parameters, especially alkalinity.

Green Goddess Birdsnest corals prefer medium to high lighting levels, although they are fairly adaptable.  If the coral begins to turn brown they are likely not receiving enough light, and one that is turning white may be receiving too much light.  Flow should be sufficient to keep detritus from building up on the coral.  This is especially important as the colony becomes larger.

Birdsnest corals are photosynthetic and are able to meet their energy needs by using aquarium lighting.  The can be spot fed an SPS specific food, if desired, but this is generally not necessary.

Fragging any type of Birdsnest coral is very easy.  A pair of coral cutters can be easily used to cut a branch that can then be glued to a frag plug and allowed to heal. 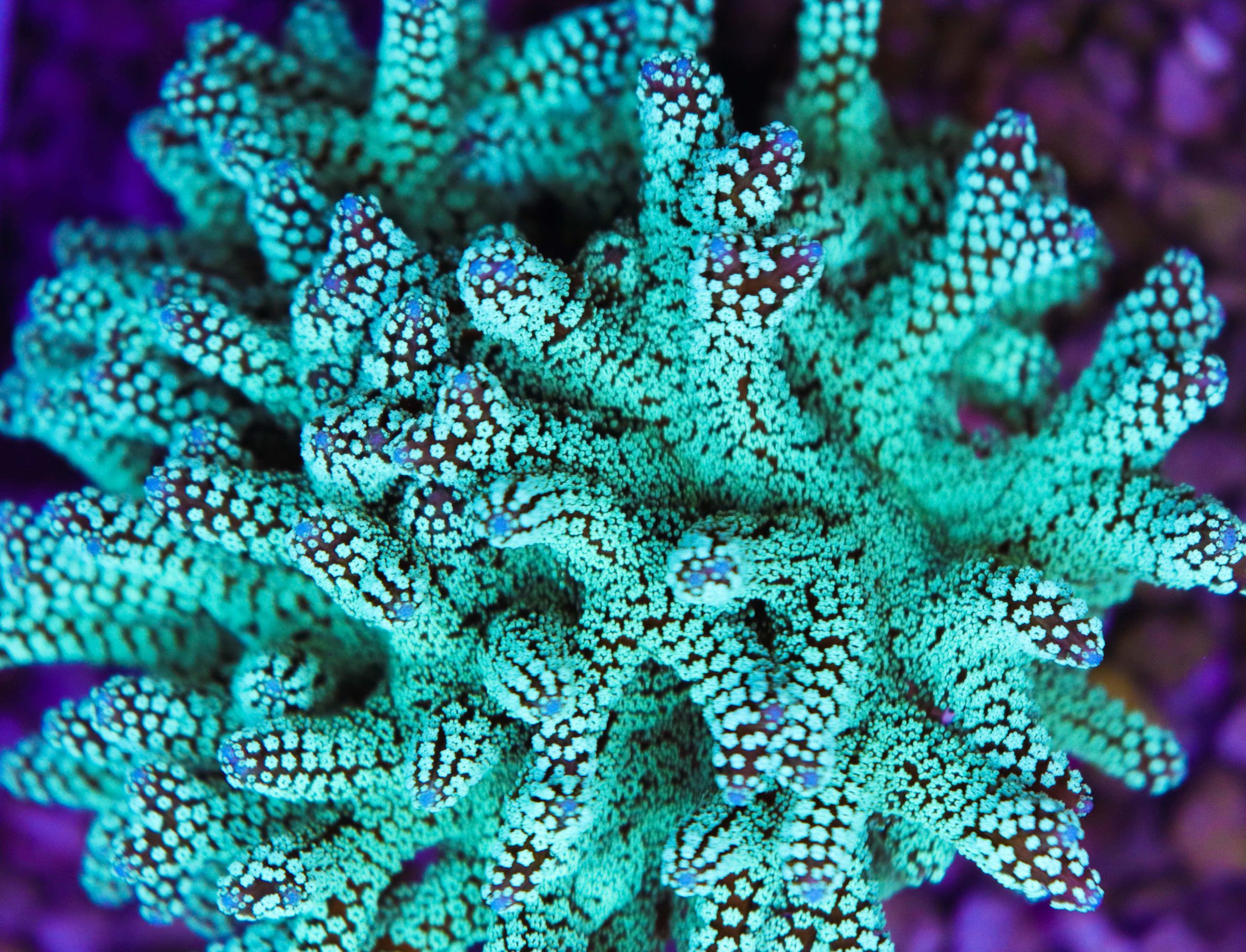 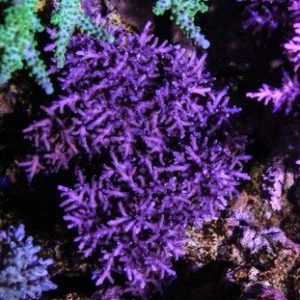 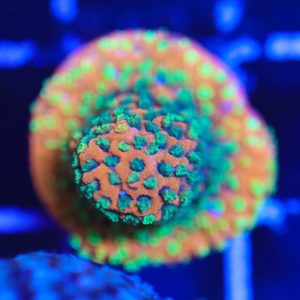 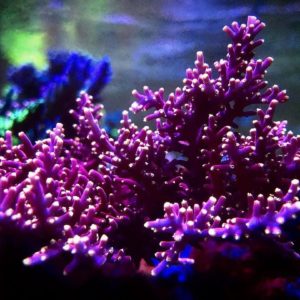 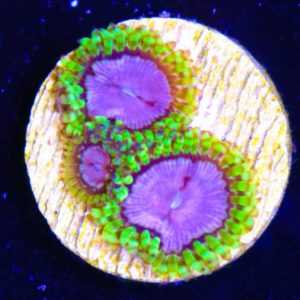 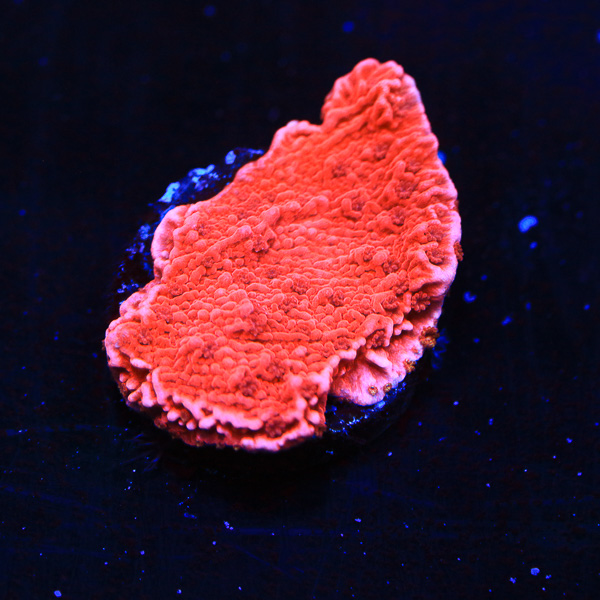 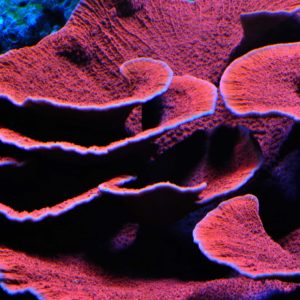 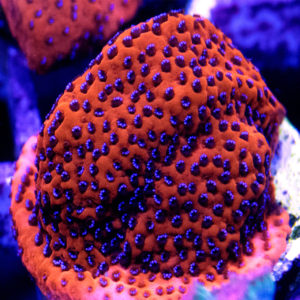 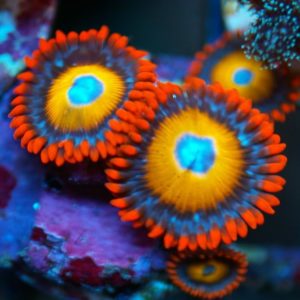 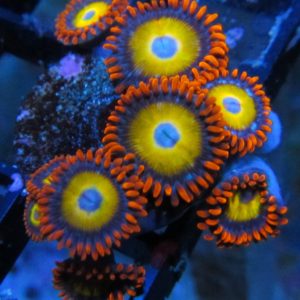 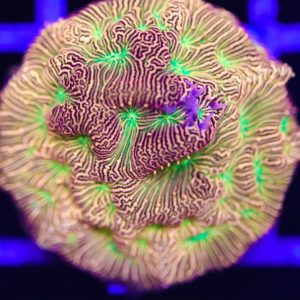 Get 10% off your first order

Minimum order $149
Be the first to know about our newest corals, sales and promos.